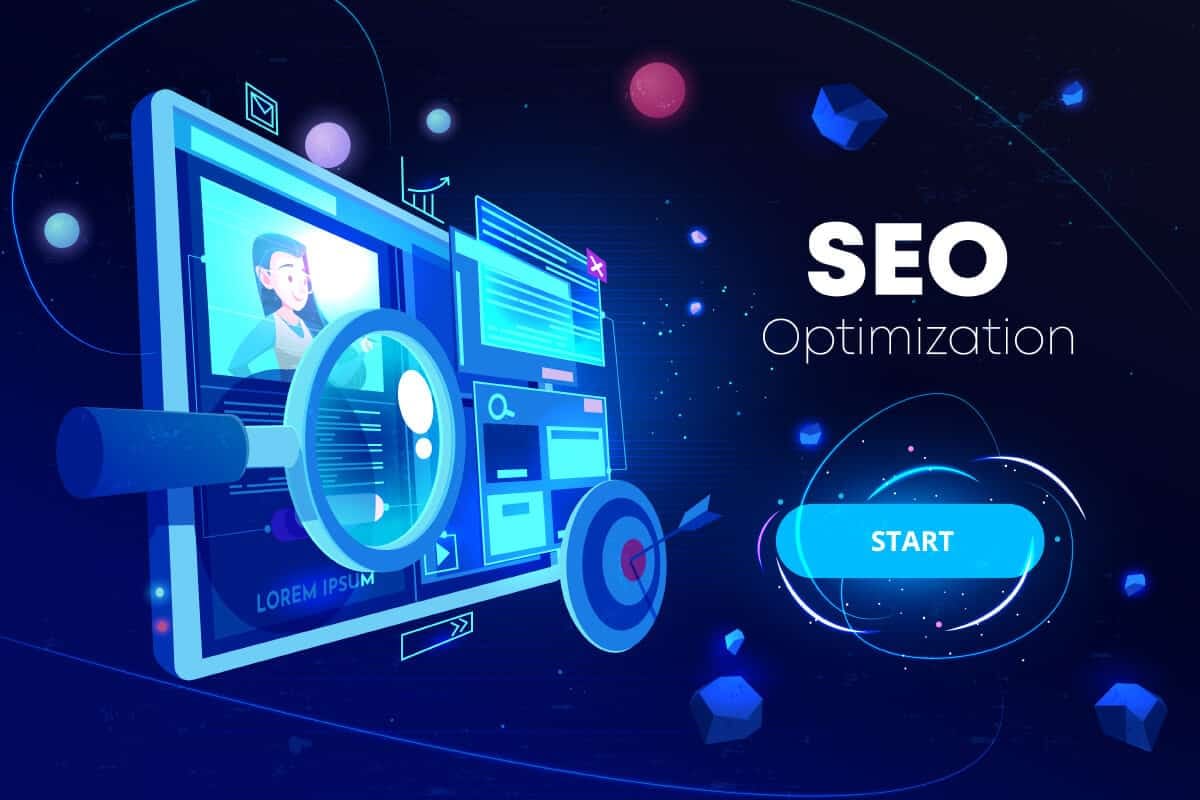 SEO is a wide spectrum of tasks needs to get done daily, weekly and monthly. As per definition on Wikipedia, SEO (Search engine optimization) is defined as follow:

Search engine optimization (SEO) is the process of improving the quality and quantity of website traffic to a website or a web page from search engines. SEO targets unpaid traffic (known as “natural” or “organic” results) rather than direct traffic or paid traffic. Unpaid traffic may originate from different kinds of searches, including image search, video search, academic search, news search, and industry-specific vertical search engines.

As an Internet marketing strategy, SEO considers how search engines work, the computer-programmed algorithms that dictate search engine behavior, what people search for, the actual search terms or keywords typed into search engines, and which search engines are preferred by their targeted audience. SEO is performed because a website will receive more visitors from a search engine when websites rank higher in the search engine results page (SERP). These visitors can then potentially be converted into customers.

What is a web search engine

The most used web search engine is the Google Search. Detailed information how Google Search is working – You find here.

The most useful information about Google Search (or only Google) – per Wikipedia are followed:

Google Search, or simply Google, is a web search engine developed by Google LLC. It is the most used search engine on the World Wide Web across all platforms, with 92.62% market share as of June 2019, handling more than 5.4 billion searches each day.

The order of search results returned by Google is based, in part, on a priority rank system called “PageRank”. Google Search also provides many different options for customized search, using symbols to include, exclude, specify or require certain search behavior, and offers specialized interactive experiences, such as flight status and package tracking, weather forecasts, currency, unit, and time conversions, word definitions, and more.

The main purpose of Google Search is to search for text in publicly accessible documents offered by web servers, as opposed to other data, such as images or data contained in databases. It was originally developed in 1997 by Larry Page, Sergey Brin, and Scott Hassan. In June 2011, Google introduced “Google Voice Search” to search for spoken, rather than typed, words. In May 2012, Google introduced a Knowledge Graph semantic search feature in the U.S.

Analysis of the frequency of search terms may indicate economic, social and health trends. Data about the frequency of use of search terms on Google can be openly inquired via Google Trends and have been shown to correlate with flu outbreaks and unemployment levels, and provide the information faster than traditional reporting methods and surveys. As of mid-2016, Google’s search engine has begun to rely on deep neural networks.

Competitors of Google include Baidu and Soso.com in China; Naver.com and Daum.net in South Korea; Yandex in Russia; Seznam.cz in the Czech Republic; Qwant in France; Yahoo in Japan, Taiwan and the US, as well as Bing and DuckDuckGo. Some smaller search engines offer facilities not available with Google, e.g. not storing any private or tracking information.

Bing is a web search engine owned and operated by Microsoft. The service has its origins in Microsoft’s previous search engines: MSN Search, Windows Live Search and later Live Search. Bing provides a variety of search services, including web, video, image and map search products. It is developed using ASP.NET.

Bing, Microsoft’s replacement for Live Search, was unveiled by Microsoft CEO Steve Ballmer on May 28, 2009, at the All Things Digital conference in San Diego, California, for release on June 3, 2009. Notable new features at the time included the listing of search suggestions while queries are entered and a list of related searches (called “Explore pane”) based on semantic technology from Powerset,[4] which Microsoft had acquired in 2008.

In July 2009, Microsoft and Yahoo! announced a deal in which Bing would power Yahoo! Search. All Yahoo! Search global customers and partners made the transition by early 2012. The deal was altered in 2015, meaning Yahoo! was only required to use Bing for a “majority” of searches.

In October 2011, Microsoft stated that they were working on new back-end search infrastructure with the goal of delivering faster and slightly more relevant search results for users. Known as “Tiger”, the new index-serving technology had been incorporated into Bing globally since August that year.[9] In May 2012, Microsoft announced another redesign of its search engine that includes “Sidebar”, a social feature that searches users’ social networks for information relevant to the search query.

The BitFunnel search engine indexing algorithm and various components of the search engine were made open source by Microsoft in 2016.

SEO and Samui Infotech – a leading SEO company in Thailand?

Samui Infotech is doing SEO for small business with a low monthly budget. We know that a tight budget will not “move mountains” that far, this is why we are able to offer SEO for a small budget, with a good quality of results. Or SEO strategy is helping not only to get your website on top positions in Google and Bing, but also in combination and linking to your social networks – it’s helps to get more customers and a bigger audience.

If You think we can help you in any way – get in contact with us today!